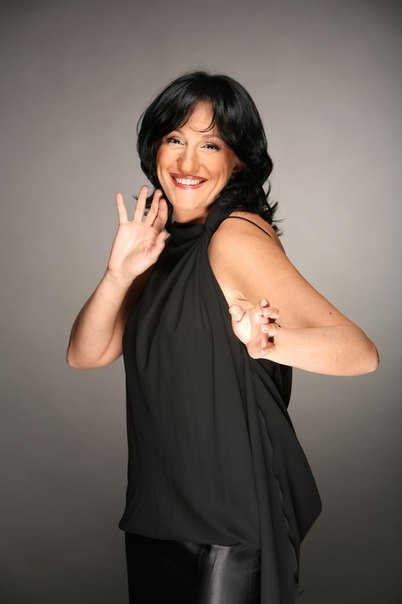 In 1995 Nutsa has received the first prize at the international contest of young performers, Yalta-Moscow transit. Her own song “Lonely Candle” received a special jury prize.

Since that year her solo vocal career began

Considered one of the most authentic and original talents, Nutsa Shanshiashvili could be rightfully called a true Renaissance Artist – an actress, a painter and a singer, she happen to achieve an international acclaim in all of the above-mentioned categories. Nutsa has won the love of the Georgian, Russian, Israeli and American theater audiences and concertgoers by playing Edith Piaf in a stage production of “Edith Piaf. My Legionnaire” as well as headlining “The Lover of Love” and “The Lover of Love 2” world tours produced and directed by famous Roman Viktiuk. Her personal fine art exhibits is a constant success way beyond her native Republic of Georgia. In addition to her stage, fine art and music career Nutsa has been starring in feature motion pictures "March Turetskogo", "Rostov Papa", “Amapola” and "The Law".

Critics rated her performance as extraordinary: “Nutsa’s performance is a unique blend of the best musical traditions from her native Republic of Georgia and Western Europe integrated into her vision of the jazz legacy.  She transforms every vocal composition into a very personal story - it’s almost a confession-like combination of Jazz and Theatre”.